Quantum computing can now operate at 15 times higher temperatures, saving millions of euros for their implementation

Quantum computers, that use quantum-mechanical phenomena to perform computation, have the potential to revolutionise computation by making certain types of classically intractable problems solvable. A quantum computer works with particles that can be in superposition; rather than representing bits — such particles would represent qubits, which can take on the value 0, or 1, or both simultaneously, and that increases exponentially the performance of their operations.

While no quantum computer is yet sophisticated enough to carry out calculations that a classical computer can't, great progress is underway.

Until now, it was only possible to perform quantum operations at temperatures close to absolute zero, that is, at 273 degrees below zero, or 0 degrees Kelvin. Two investigations, one from Australia and the other from the Netherlands, have independently reached the same result: it can be computed with qubits, or quantum bits, at temperatures up to 15 times higher than those achieved so far.

Actually, it is only one and a half Kelvin more - from 0.1ºK to 1.5ºK, in the case of the Dutch group-, but moving away from absolute zero, or total absence of energy, is a gigantic leap from both technological as well as economic point of view. Why? Because the quantum chips will now be able to work alongside the electronic systems that control them, instead of having to be separated, each at its own temperature, joined by thousands or millions of cables.

Therefore, this apparently small increase in thermal energy is equivalent to a saving of millions of euros in refrigeration systems.

The results presented are, for the moment, what experts call a "proof of concept". In other words, the practical demonstration that the method is possible. We will still need to wait years to see these quantum computers working among us, but once they do, our lives will change, again, forever.

Did you know that vitamin D keeps depression away and regulate circadian sleep cycles? The biggest natural resource of such vitamin is natural lightin… 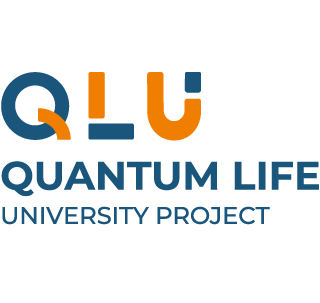 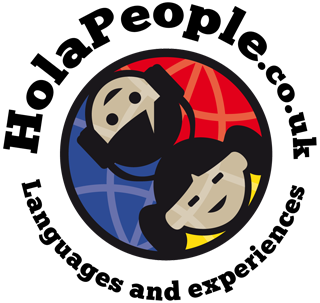